Back to top
SINGHAL INTERNATIONAL 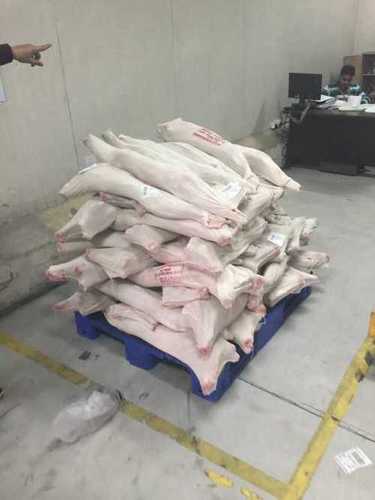 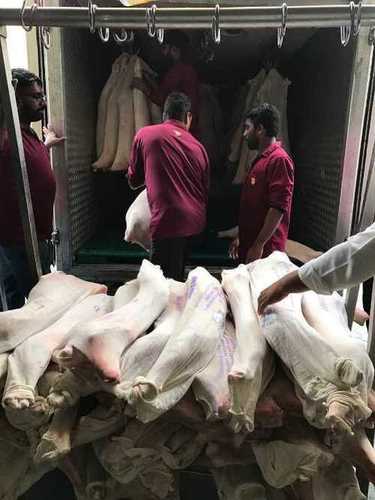 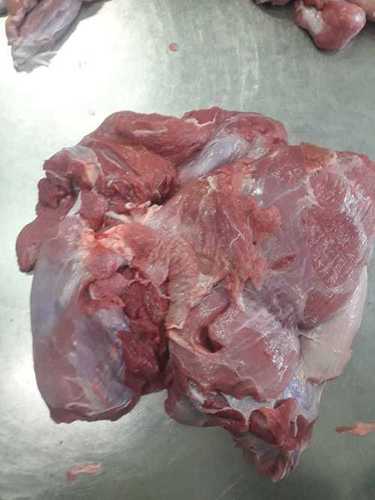 This buffalo meat is processed from hygienically clean buffalo skin which is free from any kind of contaminations and diseases. Our provided buffalo meat is rich in taste & easy to cook. Also it is extremely demanded because of its several cooking usage for many dishes. We are having a rich experience of meat market for a long period; we are capable to analyze the basics of meat. We provide this buffalo meat by using exact processing, and for retaining its nutritional value we use the modern technology and after that packed in a safe manner for delivery. Our quality checkers give their whole efforts for ensuring the high standard of buffalo meat before dispatching to the customers. Features: â¢ Hygienically packed â¢ Industry grade â¢ Safe transit 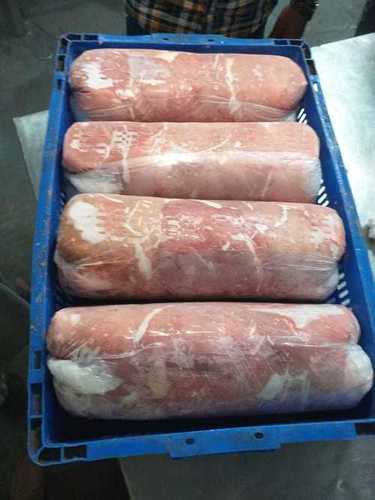 Buffalo meat has been known for its nutritional qualities and it is also known for having high levels of Omega 3, a fatty acid. Because of its nutritional qualities which give it a marketing edge in today’s more nutritionally conscious society where fat and cholesterol tend to be avoided, it has a significantly lower fat content in the lean meat and has approximately 43% less cholesterol than beef. An extensive research shows that recent consumers of buffalo meat showed a significant decrease in total cholesterol and triglycerides level, lower pulse wave velocity, as well as a more blunted response to oxidative stress in comparison with subjects who had never consumed buffalo meat. • Buffalo meat very low in fat • Lowest cholesterol level of all domestic meat • Less saturated fat than beef or lamb • Contains significant amounts of omega-3 polyunsaturated fats, which are believed to be protective against heart disease and other inflammatory disorders 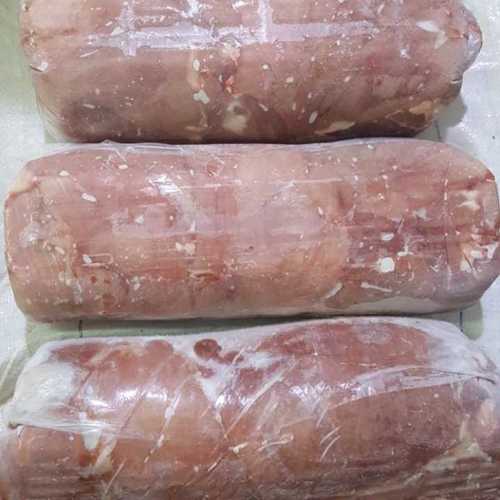